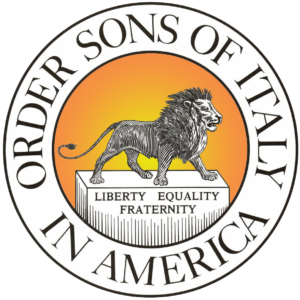 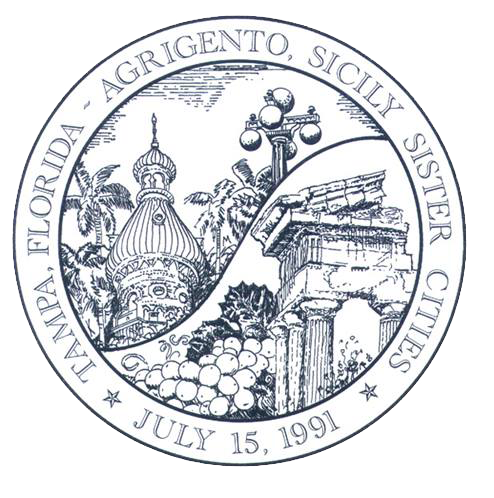 Have you ever visited a “Piazza”? In Italy, a PIAZZA is the downtown meeting hub for people, a place to go for shopping, taking a stroll, having a snack at a cafe, for seeing and being seen. With Italy Expo 2022, the Italian piazza is brought to you in Tampa.
Physical and virtual storefronts will give you a glimpse of the authentic Italian lifestyle.
Food and wine tastings, previews of fashion and design items will give you a taste of the Italian experience. This year our walk in the piazza will focus on the region of Sicily, and the Sicilian charm! Come enjoy!

Florida’s economic growth is partly due to the notable increase in population, which is the result of internal migration – especially from high tax-rates Northeast states – and international migration. Florida is one of the seven states without State Income taxes.

The greatest economic growth is being observed in the business services industry, healthcare and construction, as well as tourism, for which the market projection is of a constant increase for the coming years.

The US is the 3rd destination market for Italian exports, worth around 45 billion euros, and constantly increasing in volume (Sace Simest data). In recent years Florida has joined California and the New York area as one of the most attractive regions for domestic and foreign investments, both for its particularly favorable tax regime and high “per capita income”, as well as its record unemployment rates, among the lowest in the US states.